A trip to the Southern Territories

Sydney – Another Metropolis (12 March ~ 18 March)
Some says Sydney is just another New York wannabes. Do you agree? … I don’t! 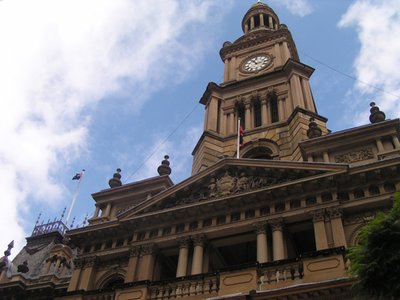 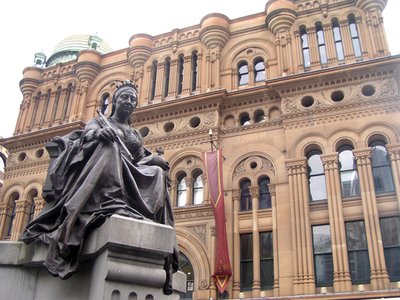 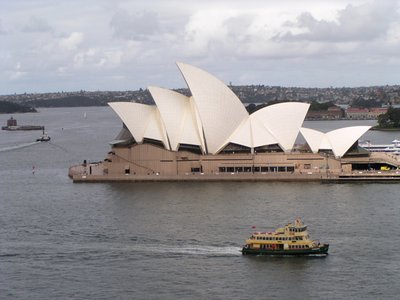 Walking down the street in Sydney, it makes me feel like I'm in some place in Asia!! I say that because area of the China Town is really big!! Even when I'm out of the china town, I still can spot many Asians in every street corner, everywhere! 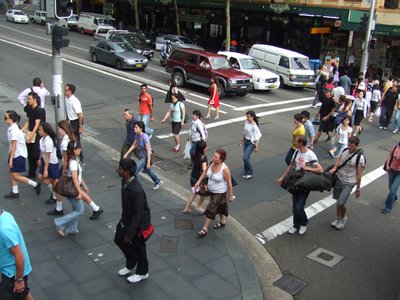 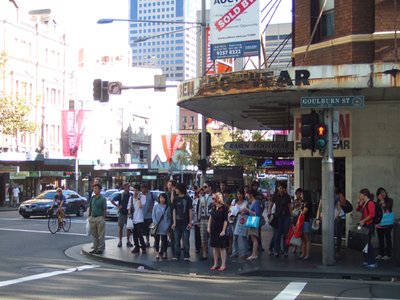 The most interesting thing I enjoyed to do in Sydney it was the "doors off helicopter tour", the Sydney Aquarium, the Imax Theatre and photographing in the Blue Mountain.

About the doors off helicopter tour, it really freak me out! 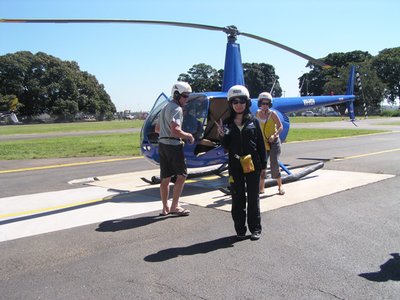 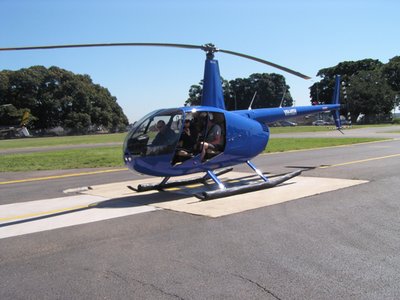 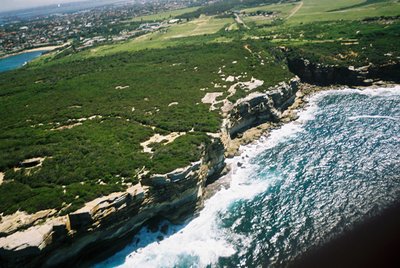 I like animals and fishes, so I enjoyed very much the time spending in the aquarium. Here are some photos of those little cute penguins. 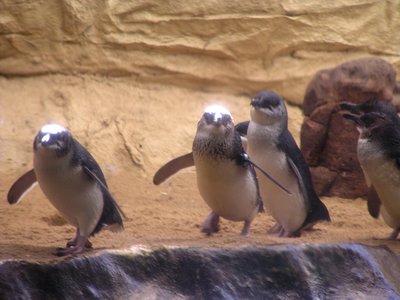 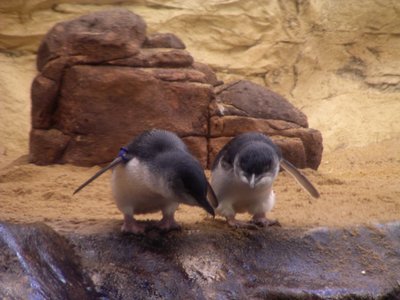 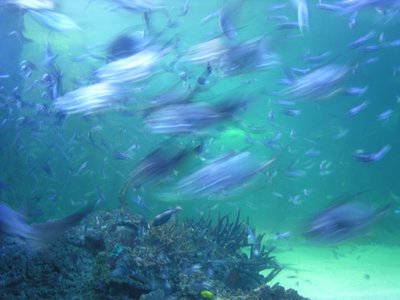 That day, after visiting the aquarium, it was almost 1 o'clock. Got some lunch then we continued to explore the city separately. My mom's friend wanted to walk back to the city to do some shopping. My father went to the Star City for slot machine!! And I just stayed at the Darling Harbor to see some exhibition at the Maritime Museum.

At night, we had free dinner at the Star City. Wao! That was great!! My parents won some credits at the slot machine, so that's why we had free dinner. We had some roast beef, chinese noodles, pumpkin and others delicious food. You know what, I guess I'm starting to love Star City too!!

The following day, we joined a city bus tour which it took us to lots of places including the famous Bondi Beach. The weather that day was bad, it was extremely hot in the morning (over 30' C) and in the afternoon, it rained. The bus we were in was a non air conditioned sightseeing bus. The double deck bus. I didn't enjoy it much until the sky turned grey, because I really don't like sunbathing, it makes my skin rough. When it was about to rain, my aunt and uncle called us and asked us where we were. They thought of picking us up to have lunch together. They brought us to have chinese food. After that, we went to the Imax Theatre to watch a 3D movie, the Deep Sea 3D. The movie was beautiful, but when you are tired and sitting in a extremely comfort sofa with hypnotise music...I and my dad fell asleep!

At the Bondi beach: 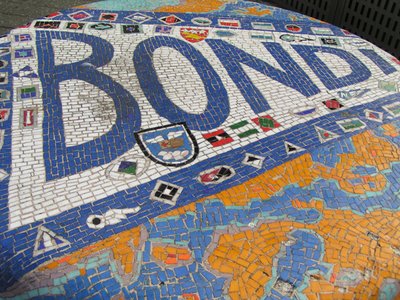 At the Blue Mountain: 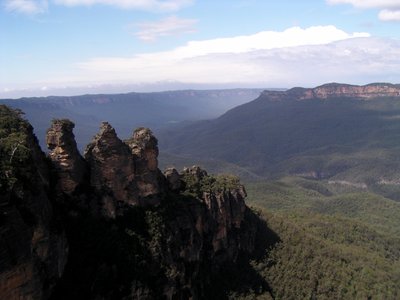 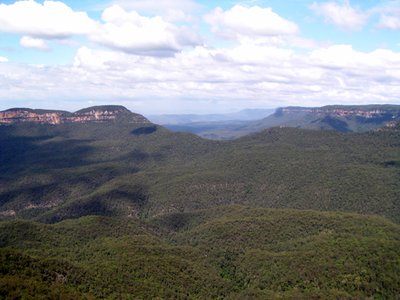 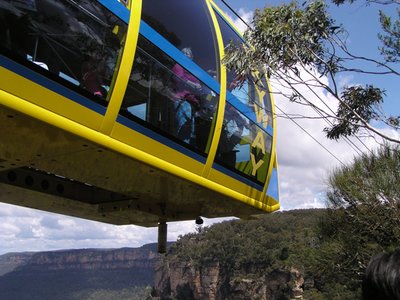 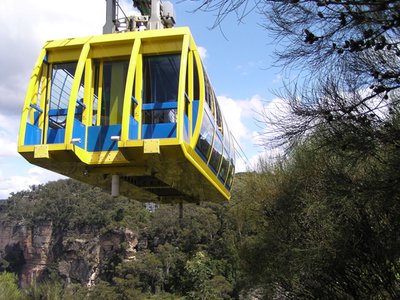 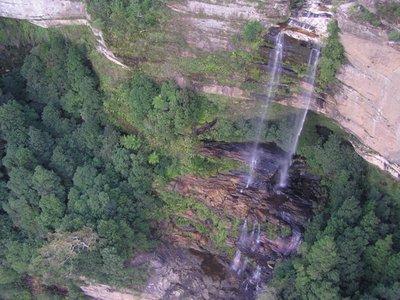 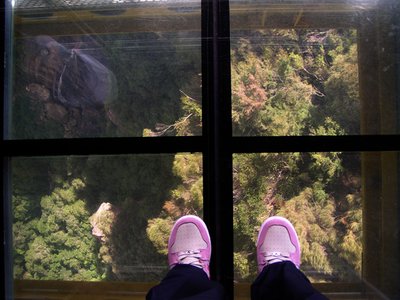 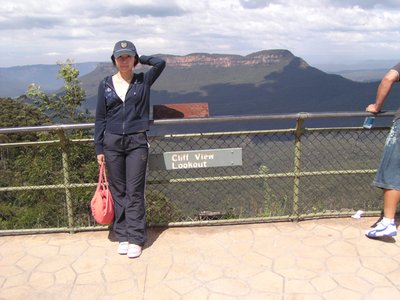 If you would like to view more photos of this trip, just click on the link below:

Posted by ristinw 21:37 Archived in Australia

Next Table of contents