Linkin Park rocks!!!!!!
I started to love their music since 2004, the year in which they released the Tour Edition album of Meteora. For me, Numb, Crawling, Lying From You, From The Inside and Breaking The Habit are the coolest stuff from that album.

Since then, I've been collecting all of their songs and albums. Hybrid Theory, Reanimation, Collision Course, Minutes to Midnight, Live In Texas and others. :D 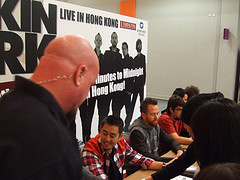 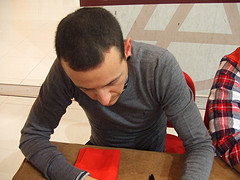 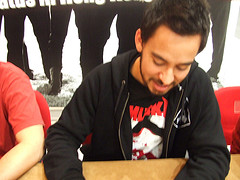 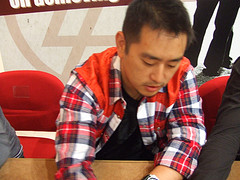 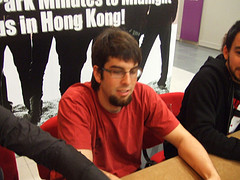 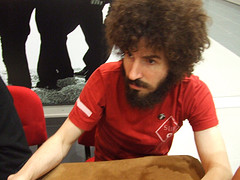 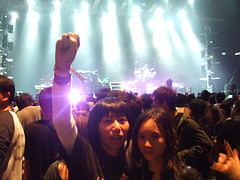 They are the clearest pictures I've got from the shows :P 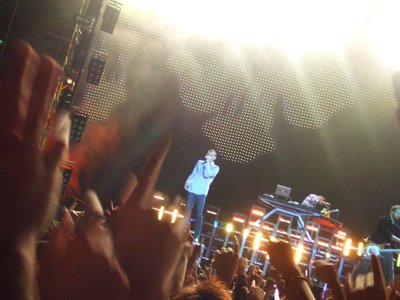 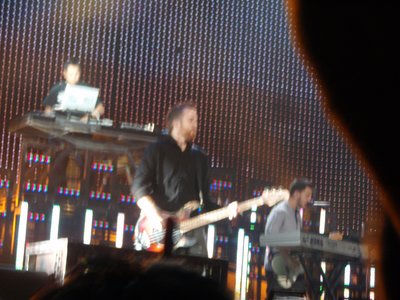 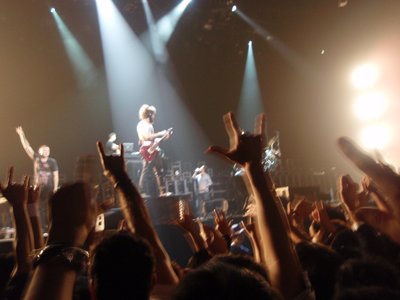 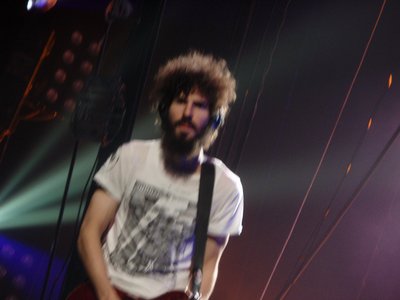 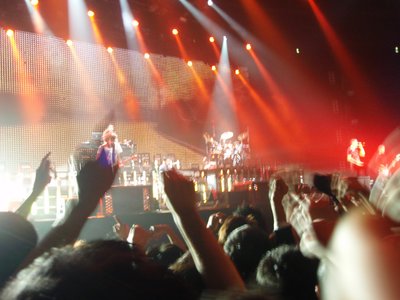 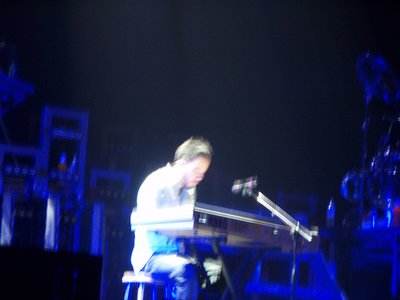 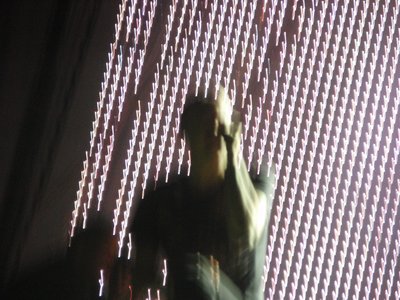 Guess who is him? 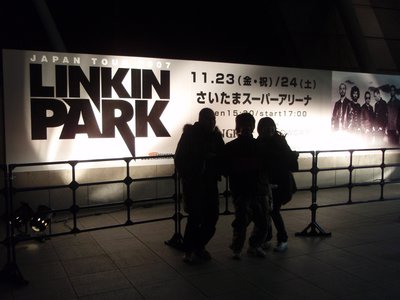 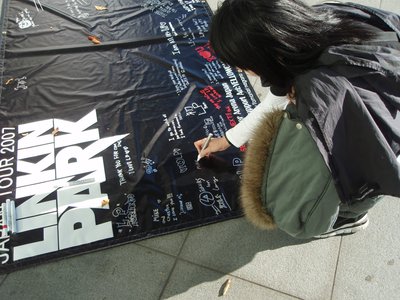 Something for you to remember ... :D

In Tokyo, we had been to the Tsukiji Fish Market (築地市場) and Fuji Q Highland (富士急ハイランド). 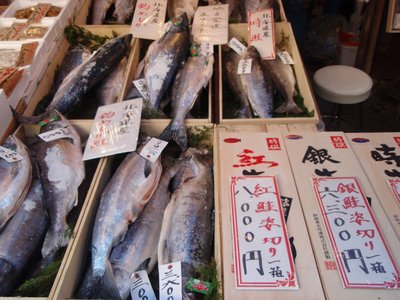 Tsukiji Fish Market is well-known as the biggest wholesale fish and seafood market in the world and also one of the largest wholesale food markets in Japan. The market is situated near the Tsukijishijō Station on the Toei Ōedo Line Tsukiji, and it is a major attraction for foreign visitors (i heard that very few Japanese casually visit the market). 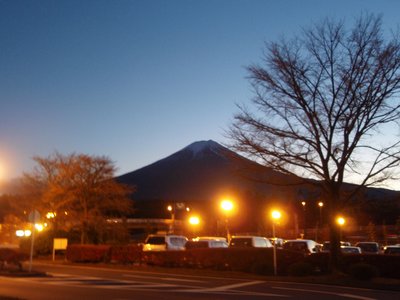 Fuji Q Highland is an amusement park which is located near the base of Mount Fuji. It has a number of roller coasters, as well as Thomas Land, a children's area with a Thomas the Tank Engine theme. :D 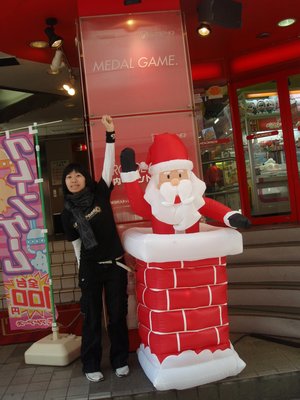 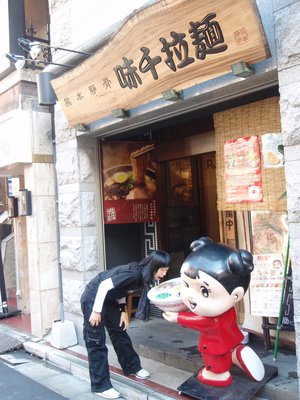 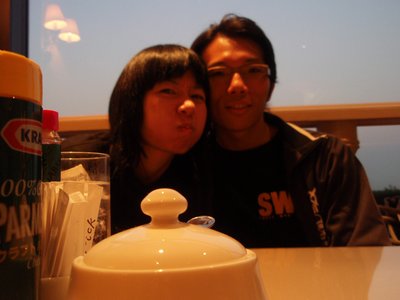 This is the last photo taken during the 4 days trip in Tokyo.
Time to go home! ;'[

Posted by ristinw 00:38 Archived in Japan